In 2019, a fire broke out under the roof of Notre-Dame Cathedral in Paris. Much of this 800-year-old Gothic Cathedral was ravaged by the flames in just one hour.

Fortunately, with the help of a 3D scanner, art historian Andrew Tallon recorded accurately the intricate structure of the cathedral, which made it possible to restore it.

The digitization of historical architectures is gaining more and more attention as architectures are precious cultural heritages. Digitization is a way to reveal structural concerns of these buildings and how they changed over time. With these 3D data, traditional buildings can be restored precisely when they are damaged by weathering or accident.

Scantech, one of the top 3D scanner producers in China, has helped designers and architects to digitize architecture to reveal a brand-new way for demonstration.

In January 2021, Scantech established strategic cooperation with Xuberanceto, a Chinese 3D printing design and service company. We provide 3D scanners and technical supports for Xuberanceto in 3D design and intelligent manufacturing. The first project we conducted is the digitization of Majestic Theatre. 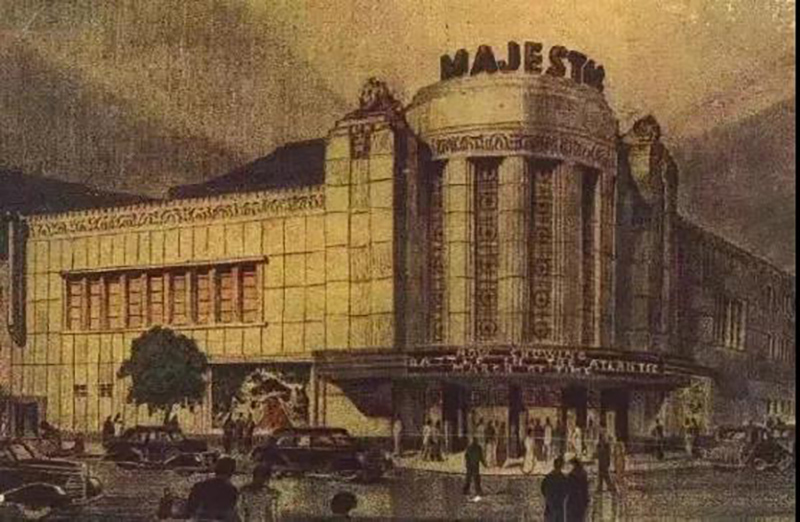 Majestic Theatre, built in 1941 by architect Robert Fan, is the oldest and most ornate theatre in Shanghai. It is recognized as a masterpiece of “a new epoch in Far Eastern architecture”. 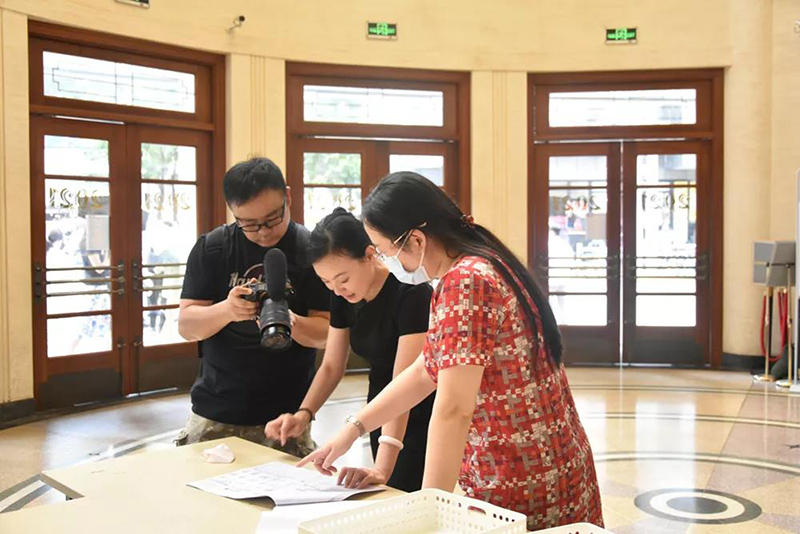 Discussion about the digital scheme

Technicians from Scantech scanned the overall structure of the grand theatre using the 3D scanner especially designed for large-scale scanning. The data of exquisite carving, design, and interior furnishings was captured using KSCAN, which suits well for capturing details.

With five standard working modes to choose from, KSCAN-Magic can be used to meet different needs such as large-scale scanning and fine details capturing. Besides its versatile models, its no-contact, efficient, and accurate scanning has won the praise of designers. 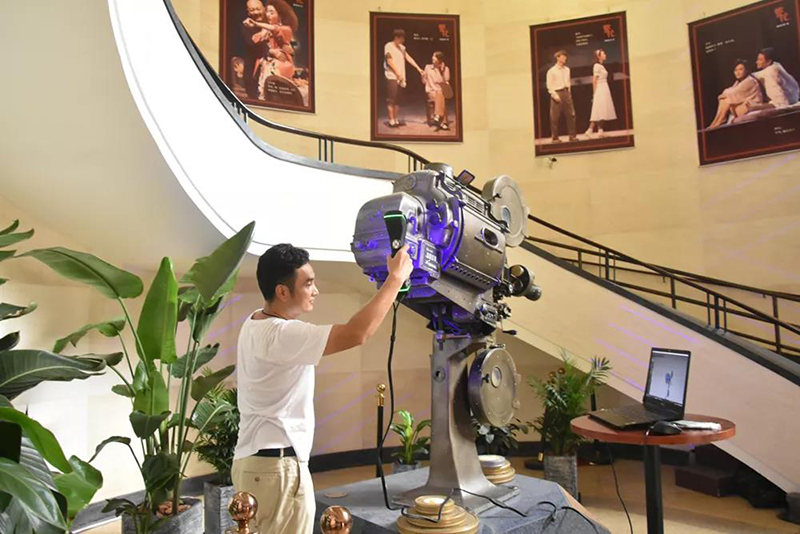 A technician 3D scanning a cinema projector in the theatre

The theatre was precisely represented in a 1:1 sized 3D model with an accuracy of up to 0.02 mm.

3D model of the cinema projector

The use of 3D scanning technology greatly simplifies the process of modeling and generates 3D digital files quickly and accurately for future archiving.

The 3D model can also be used for online display and the development of cultural creative products. With 3D printing, artists can create a beautiful miniature model of the Majestic Theatre. It enables people to admire the great artwork by the excellent architecture 80 years later from the day it was built.

Shanghai Concert Hall, built in 1930, is the first concert hall in China with a classical western architecture style. 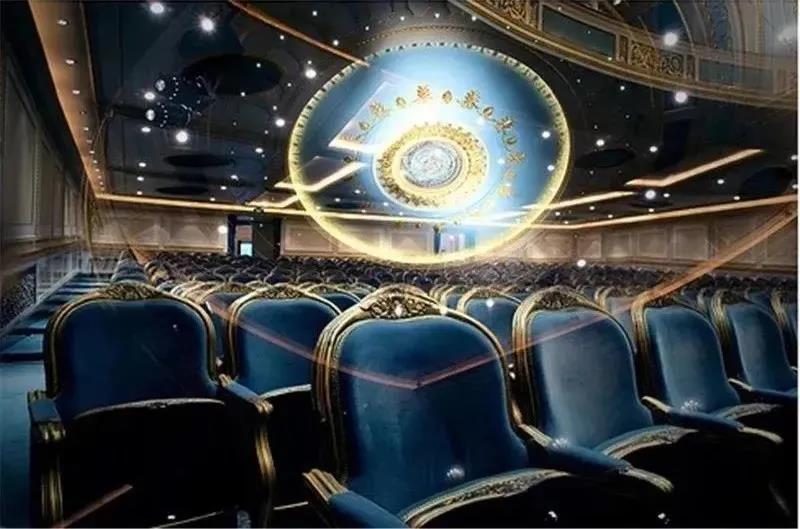 During the overhaul of Shanghai Concert Hall from 2019 to 2020, Xuberance completed the digitization of the concert hall together with Scantech. They 3D scanned the Romanesque pillars, marble stairs, delicate carvings, etc.

The following picture is the 3D printed model of the “Feel-at-Home” chair. The chair was first 3D scanned and a 3D model is then generated for 3D printing. Three-dimensional scanning helped produce an exquisite and creative souvenir in a more efficient way. 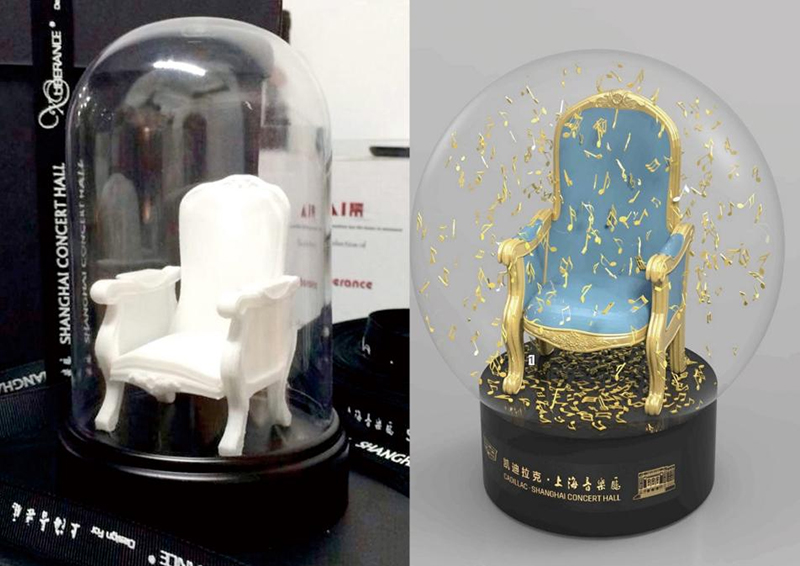 Ancient village of Wulin in Jinjiang City, Fujian province was listed among the fourth batch of Chinese traditional villages in November 2016. The village is home to historical and exquisite houses constructed by overseas Chinese.

To protect the traditional houses in the ancient village, a 3D digital project of Wulin ancient buildings was officially launched. 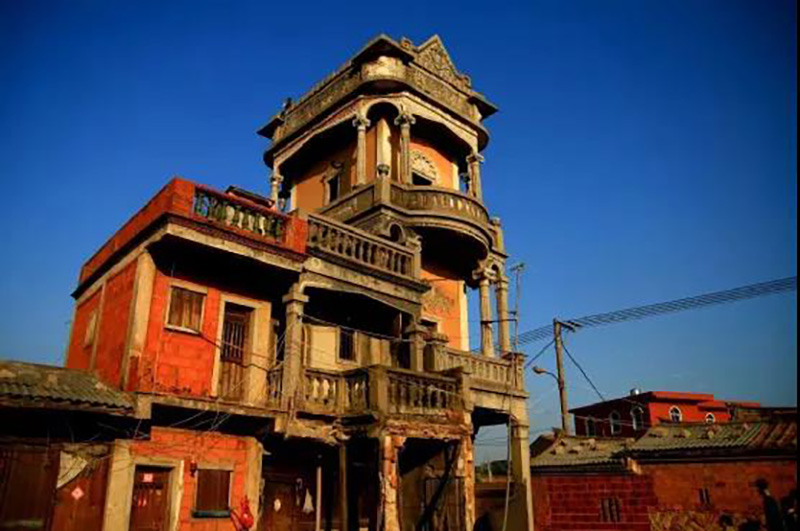 With the help of reverse scanning and forward modeling, the digital model of the landmark building “Gun House” of Wulin ancient village is made, which is used for the online digital display and the development of cultural derivatives. The model helps transmit the values of traditional southern Fujian culture and overseas Chinese culture showed in these ancient houses. 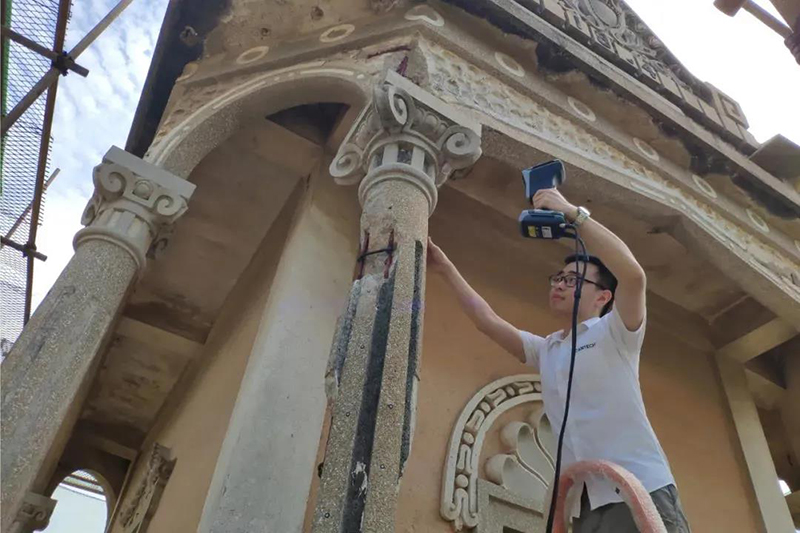 The workflow of the project includes field investigation, building scanning, data processing, and 3D printing. For the main body of the gun house, designers proceed forward modeling through photos and used 3D scanning for important details including the decorative carvings, window edges, columns. 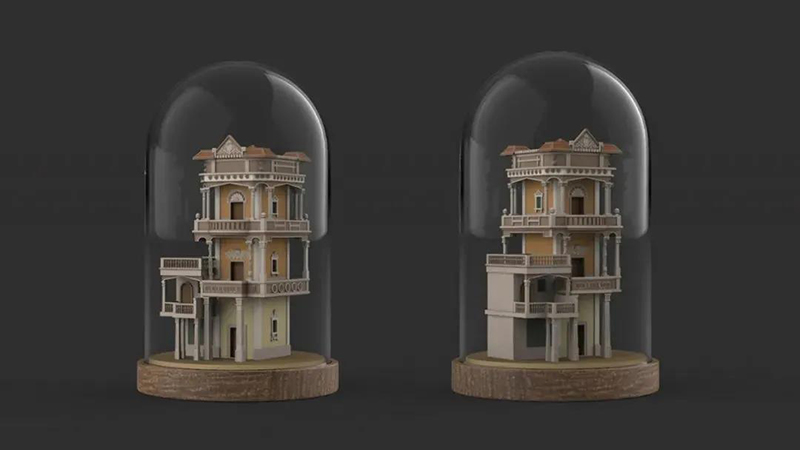 Scantech has seen many applications of 3D digitalization in architectures with the help of our robust and high-tech 3D scanning technology.

Together with Zhejiang University, we carried out a 3D digitization and monitoring project for the Three Elders’ Stela in Han Dynasty (202 BCE – 220 CE) and its Storehouse in Zhejiang Province. With the 3D data captured, historians created digital files so that they can analyze the current state of the cultural relic and monitor its changes in time. It also provides precise 3D data for archaeological researches. 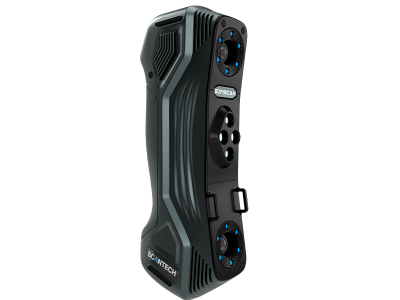 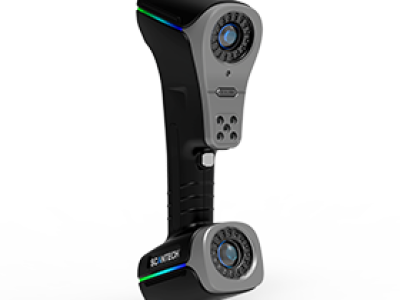 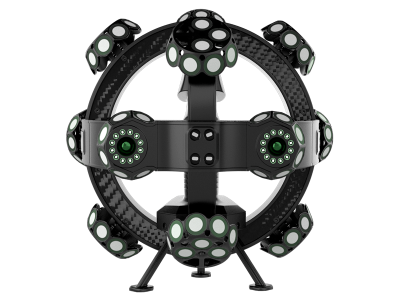 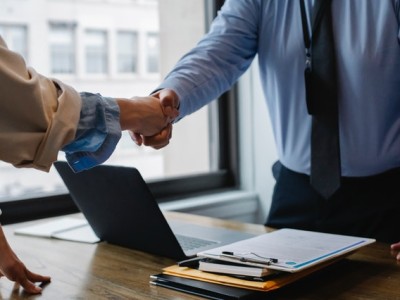 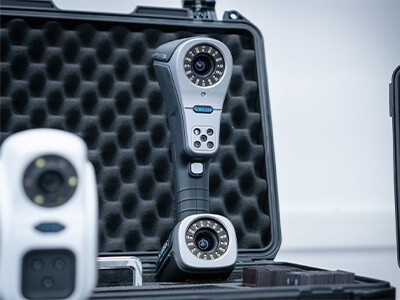 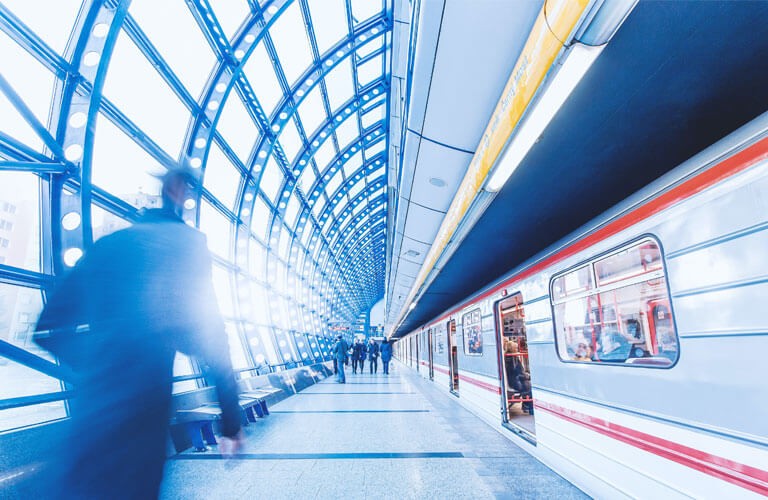 How to 3D Scan Large-scale Subway for Inspection 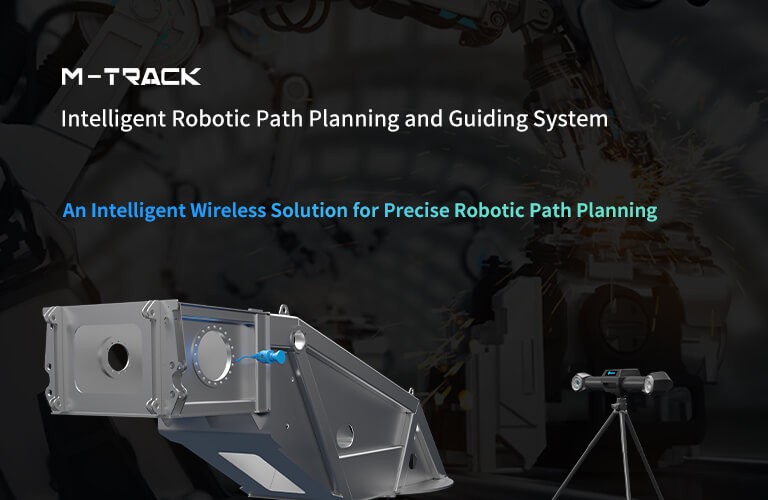 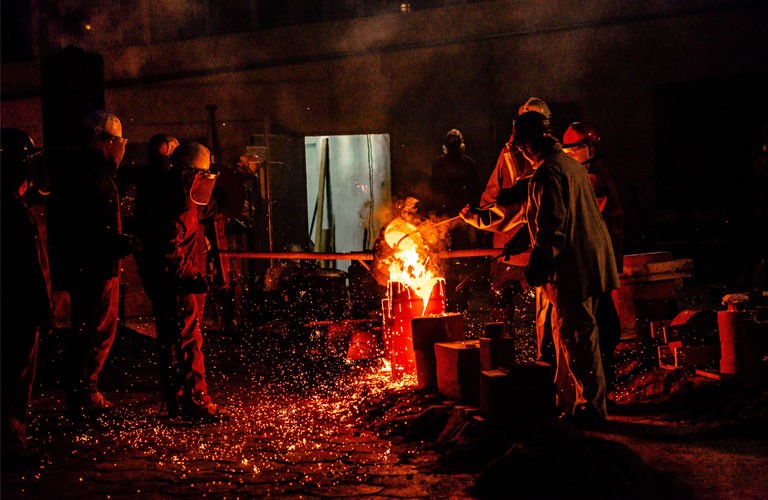